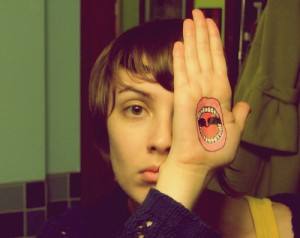 Often when I work with clients to repair a relationship, whether it’s business or personal, we uncover a skill gap – the skill to communicate.

When you look at where people fail at communicating it typically falls into two categories–judging and sending solutions, according to Robert Bolton’s groundbreaking book People Skills: How to Assert Yourself, Listen to Others, and Resolve Conflicts.

This book was written in 1979, but I still see evidence of these blocks in modern communication. Judging can be as simple as offering your “two-bits worth” of advice, or it can be more stinging like criticism or labeling. Sometimes we feel we must be critical in order to help people change for the better but instead we diminish them, or we label them a “nag” or an “idiot” and they are suddenly reduced to a type instead of a person. Rarely is our advice constructive because it communicates that we know better than the other person. To that other person advice feels like a form of judgment, or an affront to their intelligence.

Judging and sending solutions typically means you’re doing most of the talking. You’re likely not listening in a constructive way. One cool trick to improve listening is to invite the other person to speak by saying “Tell me more?” or “What’s on your mind?” and then to resist the impulse to interrupt and just remain silent giving the other person the time and space to formulate a meaningful response. If we give in to the urge to interrupt, comment, or editorialize we are in fact wallpapering over what they are saying with our own judgments and opinions or comments. And in doing so we have failed to listen in a constructive way.

Bolton says effective communication always shows respect, empathy, non-possessive love, and genuineness. Think back on one incident where you felt your communication was lacking. Which one of the above was missing in that communication?